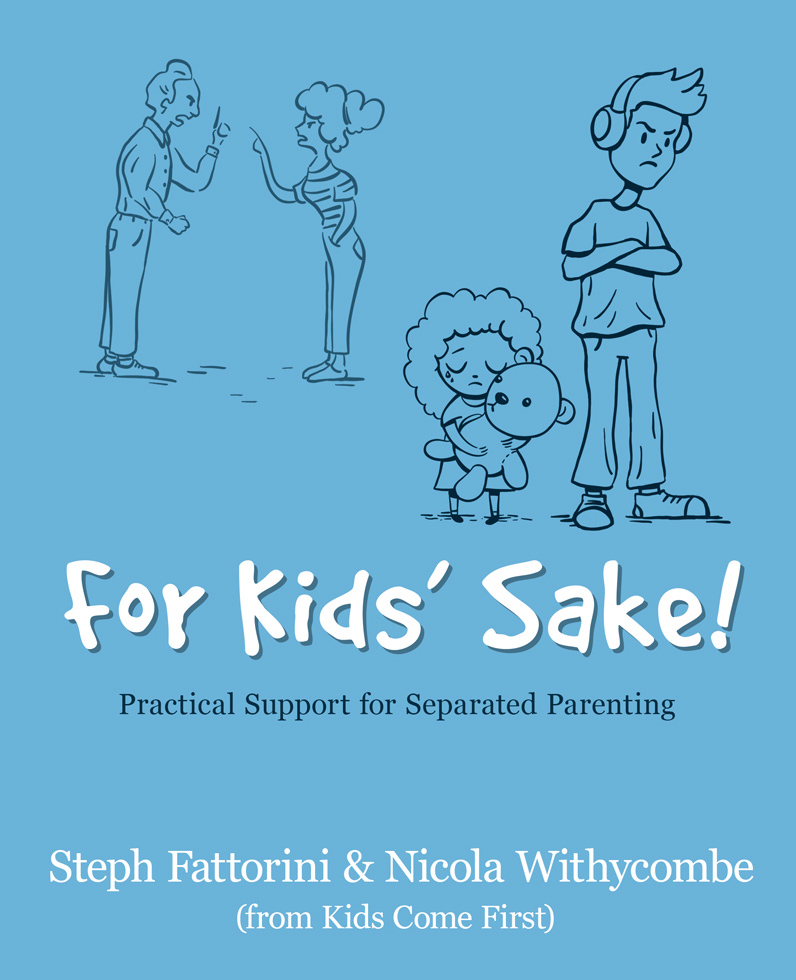 We now have many of our workshop materials & research articles compiled into one handy publication which is sent out to every parent who book in a solo or joint workshop!

The Family ‘Solar System’: Emotional Impact of Separation on Children

The realisation that parents are no longer together can feel pretty devastating for children. It’s like tectonic plates shifting and experiencing the effects of an earthquake. But as with all dramatic change it is how we support ourselves that is indicative of how well we recover. The more we nurture and take care of ourselves, the better and quicker we will heal and move forward into acceptance. Children and young people are incredibly adaptable, robust and resilient if given sufficient support.

With all the emotional losses and endings, just as in experiencing a death, this series of unexpected and unwanted dramatic changes can make us feel like our entire solar system has been thrown into turmoil. Sometimes losing a parent might feel like our sun or moon has disappeared as it’s true to say that parents are the planets that children revolve around. And they certainly want to be seen as the centre of your universe! 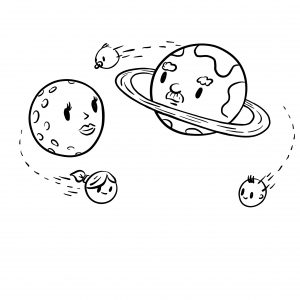 Whenever there is gravitational discord between two parents, children are the first ones to pick up on these signals, just as tiny bees feel vibration through their finely- tuned antennae, children can feel confused, disorientated and express discomfort.

Their reference points are quickly out of sync. Similarly, when parents separate, it feels like one planet (or both) has been eclipsed for a while but hopefully, not for too long, whilst you work out the practicalities, support and recover yourselves and begin your own healing process too. Our gravitational pull will go awry for a while until we have mourned, grieved and healed and it can take a while for our (solar) family system to find a new dynamic. 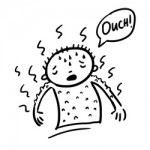 Through all of this, you and your children will be feeling incredibly ‘raw’ – like being severely sunburned out in the desert.  And yet you have to seem to be functioning normally when all of this has happened. It’s hard to muddle along when you are feeling so sore and sensitive and many other relationships will be put under strain when you’re not feeling like ‘yourself’. Trying to grip onto some sense of normality when your usual references are no longer the same takes time to adjust and adapt.

Listen to the Voice of the Child of Divorce

Riding the Cortisol Roller Coaster: Anxiety and Depression in Children

Concerned about your child who seems fatigued, frazzled and lacking in motivation? This could be linked to their cortisol levels and over exposure to stress when younger.

Research has discovered a link between child behavioural issues, high cortisol levels and poor performance at school. Cortisol is the steroid hormone produced by the cortex of the adrenal gland that helps in responding to and coping with stress, trauma and environmental extremes. It regulates our blood glucose, the immune system and helps to increase energy and metabolism and regulate blood pressure. But when cortisol is over-secreted during our ‘fight or flight’ panic response, it can cause physical and mental health issues and over time can become considerably diluted.It would seem that the body adapts to long-term exposure to stress by diluting or shutting down the cortisol system – which affects our overall health if not functioning well and helping regulate our hormonal responses.

Children demonstrating either ‘internalising’ behaviours, such as depression and anxiety or ‘externalising’ behaviours, such as aggression or attention deficit are on the cortisol ‘roller coaster’. Over time, too much internalising or externalising can create a blunting affect to cortisol levels. It’s like shaking up a cola bottle. The bottle once containing a normal amount of bubbles, becomes so full of energetic bubbles that it either explodes or erupts in short, sharp bursts until there is virtually no fizz left or it’s all gone flat. 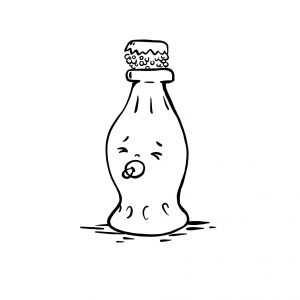 Teenagers who deal with prolonged stress issues may become disengaged and less reactive to normal stresses. They often don’t seem to ‘step up’ academically or get busy studying for their exams as quickly as their peers. A frazzled seemingly ‘not bothered’ attitude can become the norm. Fatigue can ensue and this impaired stress response can lead to further anxiety and depression.

Mood disorders, as well as ongoing anxiety and depression can manifest and lead to physical changes in the brain. The brain shifts into less functional patterns, altering mood and affecting short-term memory function.

So what are contributory factors to high cortisol levels? Over-worked at school; separated or divorced parents and exposure to their conflict; bullying; long-term friendship issues; poverty; family loss and abandonment are just a few indicators.

How can we tackle the issue? By seeking help from nutritionists and therapists; trying to avoid stressful situations and keeping the channels of communication open. Following a healthy diet, regular exercise, reducing caffeine, ensuring more rest and better care of oneself is key. Don’t let it get to a state of crisis! If young children are showing signs of stress then seek help as soon as possible.

The ‘Impossible Diplomacy’ of Children

Children and young people are frequently seen as ‘people-pleasing’ when their parents are separated. Trying their best to oblige both of their conflicting parents, they keep changing their ‘colours’ like perfect little ‘chameleons’.  All too often they will be saying what they think you want to hear or acting in ways that may find ‘favour’ with each of you. But at what cost to them?

Some are striving hard to satisfy both parents who may be at totally opposite ends of the opinion spectrum. This kind of ‘impossible diplomacy’ can make the young person feel or think they are failing by letting someone down pretty much all the time. By pleasing one parent they feel they will inevitably upset the other!  So their self-esteem drops dramatically as they get very confused and quickly lose their self-awareness. They may struggle to develop and mature in adolescence and in later life, always burying their thoughts, feelings and desires in case it appears they are taking sides with one person or parent. It’s common for these young people to either grow up prematurely into ’pseudo-adults’, sometimes morphing into either parent, or to regress and revert to childhood.

Their behaviour can also change dramatically from one extreme to the next. There is often a lack of equilibrium as they swing from one parent to the other, or try to find strategies to address the next issue or event that needs mediating.

And so, suffocating who they really are, they try to master this impossible diplomacy in order to control the situation in their lives, a behaviour that is most likely to end in an uncontrolled outburst of anger or anxiety. The ‘real self’ has to come out at some point – along with all their frustrations and other tensions too! This may come as a surprise to you when your child has been quietly ‘under the radar’ and then suddenly erupts for no apparent reason. Actually, it’s a bit like a dam holding back the flood of strong emotions that suddenly reaches breaking point and bursts open.

The ‘chameleon-like’ children are very good at blending in and will reflect back what their parents or peers want so as to avoid being left out or not accepted. Although it’s good for them to be adaptable it can be too big a strain if taken to extreme.